The first single Windowpane was released in 1990 prior to the album's release. It was released on Wax Trax! for the American market, Threshold House for the UK and Torso for the rest of Europe. However, Wax Trax! misprinted(?) the tagline "Gold is the sky in concentrate…" on the sleeve as "God is the sky in concentrate…". Backing vocals on the track were provided by Rose McDowall.

A video for the single was shot (directed by Coil's own Sleazy) in the "Golden Triangle". If you watch the video you can see John Balance is actually sinking (in quicksand below the water line) - this is an area where locals have stated people have actually died!

The second single The Snow EP was released in 1991, again on Wax Trax! for the American market, Threshold House for the UK and Torso for the rest of Europe. Backing vocals on the track were again provided by Rose McDowall. The single featured a Jack Dangers (of Meat Beat Manifesto) remix. "The Snow (Out in the Cold)" track contains words from Aleister Crowley's "Moonchild". "The Snow (Answers Come In Dreams I & II)" tracks contain samples from a Federal Express advertisement and words from Peter Weiss' play "Marat/Sade". Collectors should note that Wax Trax! also released this single on cassette. 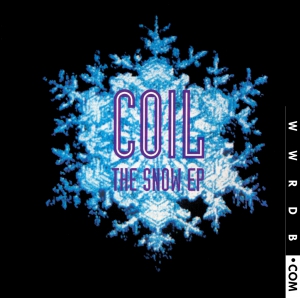 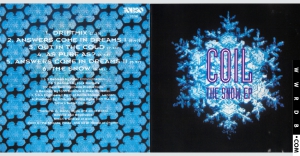 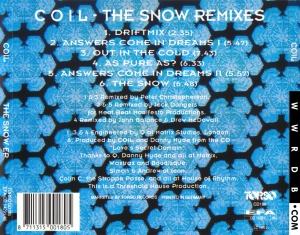 A trippy video for the single was shot and again was directed by Coil's own Sleazy.

Products For "Coil - The Snow EP"

In the early 80s Clive Barker was friends with Coil. Coil's members collected literature and magazines around the practice of "body modification". This inspired Clive when he decided to write and direct his own film Hellraiser in 1986. Of course, he wanted his friends in Coil to score the soundtrack. Coil worked on the music for some time but towards the end of the film's production the American studio producers were starting to get worried about both the film's contents and the music. In the end they put their foot down, changed the film (including basing it ridiculously in the USA when clearly it's filmed in the UK!) and hired Christopher Young to write the soundtrack instead. A fuller version of the story surrounding Coil's soundtrack can be heard from Stephen Thrower himself in the short featurette "Soundtrack Hell: The Story of the Abandoned Coil Score" which is featured on Arrow Video's recent blu-ray/DVD edition of Hellraiser. 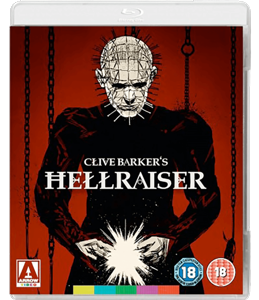 NOTE: This is a Region B blu-ray and may not play in American players. 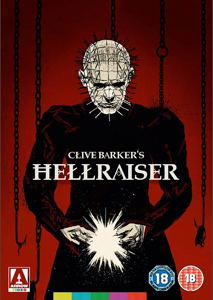 NOTE: This is a Region 2 DVD and may not play in players outside of Europe.

If you really want to see the featurette without buying the blu-ray/DVD there's a dodgy upload on YouTube. We highly recommend the blu-ray though (if you can play it) as the film is obviously brilliant, it's a stunning transfer by Arrow and there are loads of other great additional features on the disc. And if you want Coil's music then hunt out the rare original physical editions or grab it digitally via iTunes. 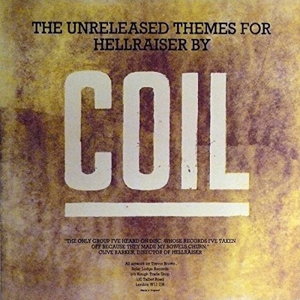 • The Unreleased Themes For Hellraiser

Please note: Unlike previous WaxTraxFriday artists, our Coil discography is not complete - it's a complicated one especially with lots of unofficial/counterfeit releases and so we'll be working on it over time.

Link to this article = https://www.wwrdb.com/article/cn/wtf/waxtraxfriday_20181123.php (how to link to this web site - details)
Article number = 84